From the mountains of Italy to the beaches of Normandy, and from the deserts of North Africa to the ruined German cities, experience the history of the Second World War in Western Europe from 1939-1945 in an entirely different way. Using unpublished letters and diaries, follow the journeys of some fifty Allied soldiers (American, British, French, Canadian...) as they liberate the continent from Nazi rule, sometimes at the cost of their own lives. Arranged in chronological order and placed in historical context, their stories and letters are illustrated with many personal photographs, war memorabilia and original uniforms. Having miraculously escaped wartime censorship, these new first-hand testimonies are transcribed as is, whether they come from an elite soldier, a combat medic or a USO dancer. These poignant writings, completed in the mud of the European battlefields, reveal the hopes, doubts and fears of these young people sent to hell, making Till Victory first and foremost a book about Peace.

French author Clement Horvath has spent more than 15 years collecting wartime letters and researching the stories of hundreds of World War II soldiers, and finding their descendants all over the world to honor these heroes in Till Victory. All these years of hard work and passion have made his book an award-winning bestseller in France. The English version Till Victory - The Second World War By Those Who Were There (available on Amazon here) was released in November 2020 by Pen & Sword Books in the UK (order here) and distributed by Casemate in the US and Canada (order here).

Winner of the "Distinguished Writing Awards" by the Army Historical Foundation (National Museum of the United States Army) in June 2022!

In addition to writing books about the Second World War, Clément Horvath hosts a series of podcasts on the subject (listen here) and makes documentaries such as "Red Beret & Dark Chocolate" and "The Missing Highlander" (watch here).


In September 2022, Clement Horvath announced his latest project: "Till the Job is Done". Scheduled for release in the summer of 2023, this new book is based on a collection of 250 letters from an American Captain in the 8th Regiment, 4th Infantry Division, and will be complemented by a free documentary in which the author follows his footsteps from Utah Beach to the dark Hürtgen Forest in Germany. Two premieres will take place: Saturday, June 3, 2023 at the Normandy Victory Museum (Carentan, 5pm) and Monday, June 5, 2023 at the Airborne Museum (Sainte-Mère-Eglise, 8pm). Watch the teaser for "Till the Job is Done" below!


WHERE TO BUY THE BOOKS 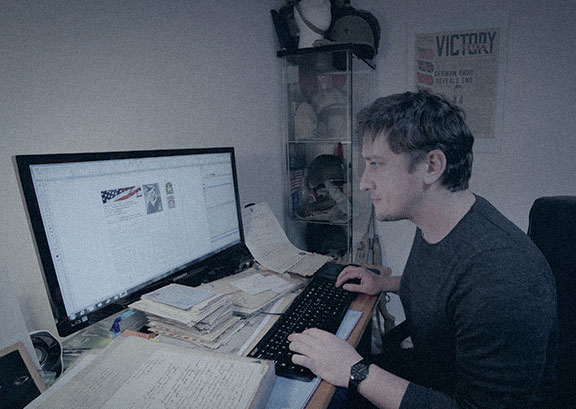 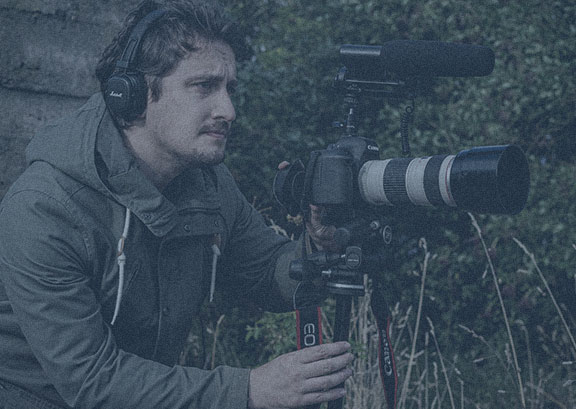