I am neither a historian by training nor a full-time writer - only a young Frenchman trying to honor those who fought for our freedom. In 2015, at the beginning of this book project, hundreds of veterans from the United States, the United Kingdom, Canada, France and other allied nations were dying every day. While their attics were emptied by the movers, the memories and correspondence of our liberators often ended up in antique shops or auctioned on the Internet. Over the years, I have sought to collect and safeguard these direct testimonies of the conflict, before they were lost forever. To the frontline soldier, these letters were worth all the money in the world. They are now of inestimable value. Till Victory - The Second World War By Those Who Were There compiles nearly fifteen years of collecting and carefully selected writings. These are stories that have never been told before, for those who think they have read everything about this war, as well as historical context provided for those who might be new to the subject. 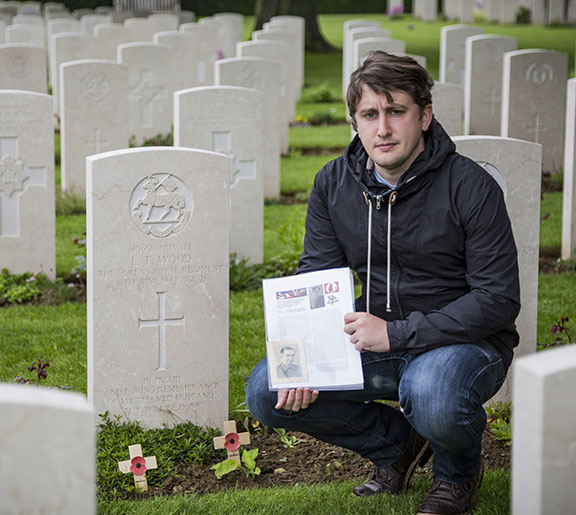 The letters of hundreds of soldiers were read, and in the end only a very small percentage were used. Deciphering the handwriting of each of these correspondences (often retrieved in batches of several dozen letters) could take days. I then had to translate and transcribe in full those that I thought were interesting. However, in the 1940s, the censors were (more or less) vigilant and few ventured to disclose information about their living conditions and combat experience... The majority of the messages were of no historical interest. But from time to time, a real gem caught my eye and it was put aside: the inch-by-inch fighting, fear, the loss of comrades, the miserable life on the front line, opinions on current events and the enemy, the contact with civilians before and after crossing the German border... It's all in Till Victory.

The second step was to research the history of each soldier in order to better understand the context in which these letters were written. There is no shortage of online sources for American archives, but it was often necessary to use the archives at Kew for the British, or the Service historique de la Défense in Vincennes for the French. Sometimes, associations or forums of enthusiasts were able to help me complete my work. I then spent whole days going through old handwritten documents, loaded with military abbreviations, hastily photocopied decades ago and then scanned in low resolution, to walk in these soldiers' shoes. Some documents were over 1,000 pages long. But the effort was often worth it: a love letter becomes so much more poignant when you discover that its author was killed a few hours later.

Finally, when I had been able to mix the individual stories with History and I was sure I wanted to publish a correspondence, there was one last crucial step: finding the soldier's descendants, in order to ask his family for permission to honor him in my project. I could find some clues about the existence of possible children in the letters, but the information was mostly incomplete... The unfortunate habit of online dealers to maximize their profits by splitting batches of old letters (and then selling them individually) made a large number of leads disappear and the investigation much more complicated. Fortunately, I had other means at my disposal: many genealogy sites, obituaries, veterans' associations... 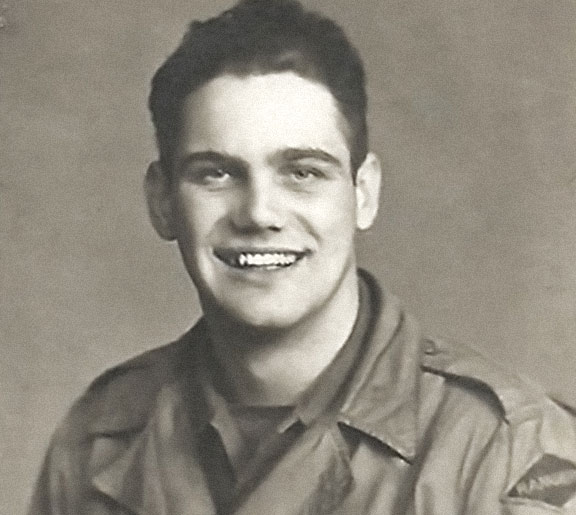 The first family found was of Ray Alm, an elite American soldier from the 2nd Ranger Battalion, who landed on Omaha Beach. His son Rick, who unfortunately lost his battle with cancer on February 16, 2017, was an extremely kind man and interested in my project. As a great journalist (and a Pulitzer Prize winner), he always had a good anecdote to tell about his father. One of them was about the secret language that Ray and his wife Audrey had developed. Censorship did not allow Ray to reveal his location, so he used his signature in a clever way: closing his letters with "With love" meant he was in England, "All my love" in Scotland... France was "Lovingly". Not knowing where he would go, they prepared many codes in advance for countries such as Italy, Japan, Russia, Australia, and even Guatemala or Somalia. As you've probably guessed, "Till Victory" was the signature for Germany.

His son's kindness and trust gave me the courage to find more than forty other families. Before Rick sadly passed away in 2017, I promised him that the title of the book would honor his father. Beyond the anecdote, Till Victory represents optimism and determination, while carrying the uncertainty that this horrible war could bring to two young lovers' lives. The title perfectly sums up the content of the book: hope and fear, love and sacrifice, the home and the front, "until victory". 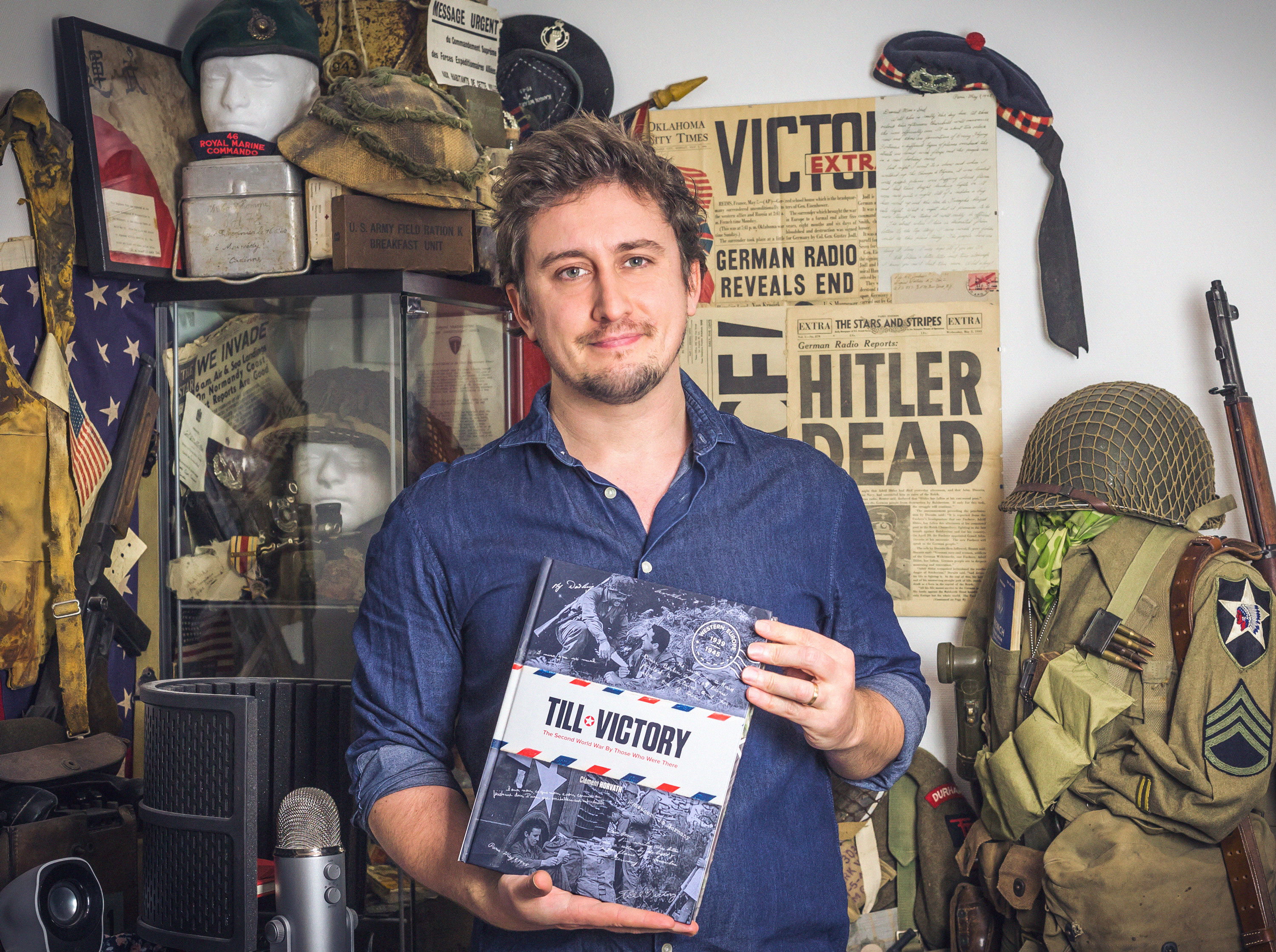 After the book was released in France in October 2018 (and soon became an award-winning bestseller), there was still one huge task ahead: translating it into English so that these heroes' stories are known throughout the world. The English version Till Victory - The Second World War By Those Who Were There (available on Amazon here) was released in November 2020 by Pen & Sword Books in the UK (order here) and distributed by Casemate in the US and Canada (order here).

The men and women honored in Till Victory - The Second World War By Those Who Were There:

Do you have any questions, comments or suggestions for me? Write your comment with the tool below and I will answer it right here!